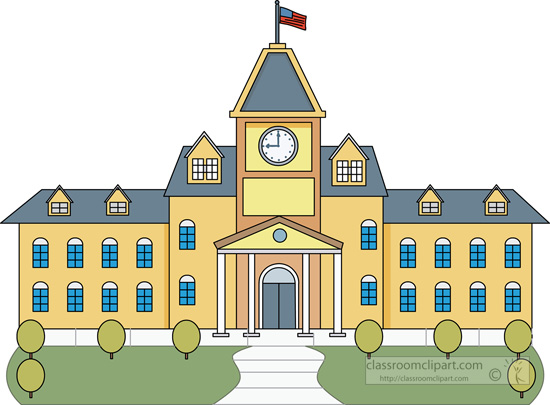 Academic life can be a great thing, providing one with the opportunity to engage in teaching and educational activities, scholarly research and writing, and myriad forms of public service.

However, the culture of academe can be petty, mean, exclusionary, competitive, and hierarchical.  Bullying and mobbing behaviors occur with surprising frequency, and sometimes with stunning brutality.  They can transcend the type of institution, academic disciplines, and political beliefs.

Here’s my short take on bullying in academe: Academicians are adept at intellectual analysis, manipulation, and argumentation.  When applied to the tasks of teaching, scholarship, and service, these skills reinforce the most socially useful aspects of the academy.  But many of us who have worked in academe have seen what happens when they are applied in hurtful or even malicious ways.

Of course, exquisitely rationalized actions and explanations occur in many organizations, but in dysfunctional academic settings, they often rise to an art form.  After repeated such bludgeoning, we may become accustomed to, and sometimes all too indifferent towards, intellectual dishonesty and rhetorical “mal-manipulation.”  Call it Dilbert in Tweed.

Because this kind of mental facility often is at the heart of both perpetrating and defending bullying, academe becomes a natural petri dish for such behaviors, especially the covert varieties.  After all, so many decisions in the academy are based upon very subjective judgments.  This can create a particularly attractive setting for the passive-aggressive bully and the quiet-but-deadly mob.

Bullying and mobbing behaviors among faculty receive the largest share of attention, but the possible institutional status combinations are much more varied. Here are the most common ones:

Fortunately, bullying and mobbing in the academic workplace is receiving more attention. For those who want to investigate this topic further, here are some good starting places:

Kenneth Westhues is a University of Waterloo sociologist who has written a series of insightful, provocative, and exhaustively researched books about workplace mobbing in academe, mostly involving faculty as targets.  His website is a rich portal of information.

Ken’s work, which is grounded in meticulous case studies and analyses of how professors have been subjected to extreme mistreatment at the hands of administrators and faculty colleagues, digs well beneath the surface:  He shows us just how twisted and frightening these behaviors and the rationale behind them can become – often at the hands of intelligent, successful people who claim to be fair-minded, ethical human beings.

Ken and I don’t agree on some key matters. For example, he generally opposes the enactment of workplace anti-bullying laws and strongly prefers the term mobbing to bullying. Nevertheless, his work in this realm is critically important.

His most important book, in my opinion, is The Envy of Excellence (2004), which explores in detail the mobbing of former St. Michael’s College, University of Toronto theologian Herbert Richardson during the 1990s.

My response to The Envy of Excellence and general observations about mobbing and bullying in academe are contained in my essay, David C. Yamada “The Role of the Law in Combating Workplace Mobbing and Bullying,” which appears in Ken’s edited volume, Workplace Mobbing in Academe (2004).

Commentaries on bullying and mobbing in academe are appearing with greater frequency in the social media as well:

Bullying of Academics in Higher Education, hosted by a group of European scholars, is an excellent ongoing source of information and commentary.

The Workplace Bullying in Higher Education Facebook group is a more interactive source of information, commentary, and opinion.

For a free subscription to Minding the Workplace, go to “Follow this blog” at the top right of the home page, and enter your e-mail address.