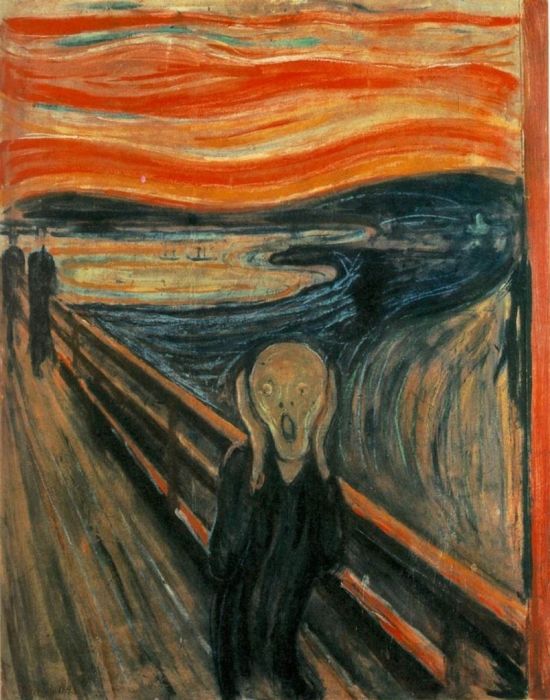 According to economists, the Great Recession is officially over, having “ended” sometime during 2009-2010. However, its negative shock waves continue to impact world economies, labor markets, and the experience of work. Among the most costly and underreported effects is how the Great Recession has enabled some employers to stoke an ongoing climate of fear in the workplace.

British psychologist and consultant Sheila M. Keegan, in her thought-provoking new book The Psychology of Fear in Organizations (KoganPage, 2015), suggests that even though the “recession has eased, . . . its psychological effects may well be with us for some years to come.” In fact, she offers the possibility that “just as the Second World War shaped the attitudes of a generation, so too the recent recession will shape the attitudes, behaviours and fears within organizational life for some decades to come.”

This does not bode well for the current state of our workplaces. In her Preface, Dr. Keegan states:

There is a considerable body of research that points to the rise of fear within organizations and indeed a climate of fear that is widespread and contagious. Employees feel fearful of job loss, of being demoted, bullied, shamed or humiliated. This level of fear can become self-sustaining so that it is difficult to separate the causes of fear; fear at work becomes normalized.

I’ll have more to say about this excellent book in a future post, but for now let’s center on the effects of the recession on psychological health in the workplace. Keegan is spot-on in her assessment: We’ve seen evidence, for example, that bullying-type behaviors tend to be more frequent in recessionary economies. We also know that this recession has led to massive job losses and continuing fears of unemployment. Less humane employers have played on workers’ fears by trying to squeeze every ounce of work out of them, while freezing or cutting their pay and benefits. Intentionally generated stress and anxiety are everyday parts of too many work lives.

Some might say that people simply have to suck it up and deal with it. Tough economic times are just that, right? Generally speaking, personal resilience is a good thing, but especially if the Great Recession has left a long-term psychological imprint on the workplace, then we need to talk about comprehensive responses and changes. Ultimately, we need to prompt a paradigm shift that puts human dignity at the center of our systems and practices of employee relations.

Our economic systems, psychopathy, and bullying at work (2014)

Suicide and the Great Recession: Will we heed the tragic warnings? (2013)

For more on the links between recessionary economies and workplace bullying, go here, here, and here.