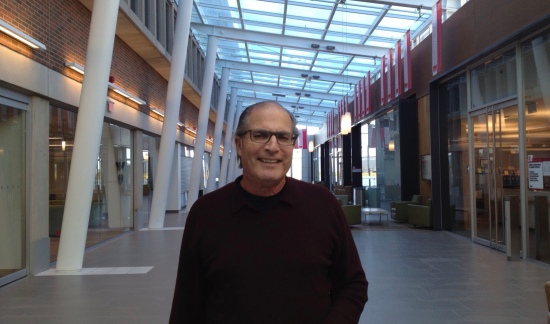 I spent Friday and Saturday participating in a workshop on therapeutic jurisprudence at York University’s Osgoode Hall Law School in Toronto, Canada. For two days I joined in stimulating, intense discussions with a small group of professors, lawyers, mental health experts, and graduate students to discuss how we can create laws and legal systems that are more invested in psychological health and well-being.

Therapeutic jurisprudence, or “TJ,” is a school of legal philosophy and practice that “concentrates on the law’s impact on emotional life and psychological well-being,” in the words of law professor and co-founder David Wexler (pictured above). For some 30 years, TJ adherents have been creating a global network of scholars, practitioners, judges, and students. My own attraction to TJ arose out of my work on workplace bullying and my broader commitment to creating systems of employment law that embrace human dignity.

The Toronto workshop was a sequel to workshops held in 2015 and 2014 at Suffolk University Law School in Boston and in 2012 at the University of Puerto Rico School of Law in San Juan. Our purpose has been to create small gatherings of TJ-affiliated scholars, practitioners, and students to share work in progress and to solicit feedback, as well as to build the TJ community. I have elaborated on the value of small-group workshops and symposia that promote genuine interaction and the forging of ongoing connections in a short essay, “Academic Conferences: When Small is Beautiful,” which may be downloaded without charge from my Social Science Research Network page.

In essence, we are planting seeds for important changes in the legal profession and in our legal systems. These aspirations will become more ambitious during the year to come, when we launch an international, non-profit membership society that will build the therapeutic jurisprudence community and expand TJ’s scope and influence.

Here were the workshop topics:

I spoke on “Psychological Trauma, Neuroscience, and Narrative: Bullied Workers and the Challenge of Storytelling,” building on this blog post from September.

Special thanks go to Osgoode Hall professor Shelley Kierstead — a veteran of TJ-related events — for organizing and facilitating this workshop, and to Osgoode Hall dean Lorne Sossin for his warm welcome to the Law School.

I’m pleased to report that in addition to very full days of discussion and dialogue, we managed to get in some terrific meals and a night of karaoke. I opted for some favorites from the Gershwins, Sinatra, and Tony Bennett. Singing is good for the soul, especially after many hours spent talking about reforming our laws and legal systems! 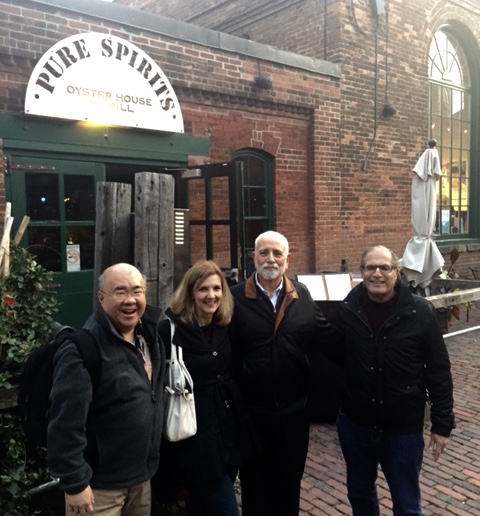