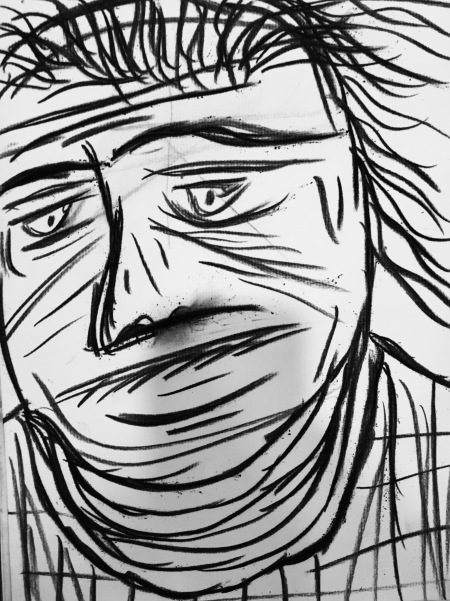 Let’s say you’re being bullied or harassed or otherwise mistreated at work. Or maybe you’ve just learned that you’re being horribly underpaid compared to the less-than-stellar fellow in the next office or cubicle.

Anger and resentment are natural responses to these situations, but is there any outlet to express your emotions at work?

Many people will keep it bottled up inside them.

After all, self-censorship has long been a staple of behavior for the rank-and-file worker who has assessed the potential risks of speaking up and concluded that silence is a more prudent option. During difficult economic times and amid tough job markets, folks often reason (with good justification) that it’s better to internalize their bad feelings rather than express them.

Repressing these emotions can have grave health consequences, however.

Dr. Gabor Maté, an expert on the relationship of emotions to overall health, discussed the links between expression of emotions and immune system impairments in a 2010 interview conducted by Amy Goodman (link here):

In a 2009 post (link here), I cited a Swedish study indicating that when men repress their anger over unfair treatment at work, their risk of having a heart attack or dying of heart disease doubles.

The self-enforced silence can stoke a brutal, continuous loop of rumination (discussed here and here) and embitterment (discussed here). As I suggested in 2015, workplace abuse can become an obsessive filter “through which so many other work and life experiences are screened, interpreted, and understood.”

Unfortunately, what is bottled up at work sometimes bubbles over at home.

Contrary to common advice, it’s not always easy to “leave it at the office.”  How much pent up frustration stored up during the workday is dished out toward family members and friends? And how often does displaced anger directed at spouses, partners, and children reach abusive levels?

The state of employment law promotes remaining silent, at least for the vast majority of workers who are not protected by collective bargaining agreements. When I first started researching legal protections against workplace bullying and restrictions on employee free speech (especially in the private sector), I realized very quickly that when it comes to freedom of expression at work, it’s a one-way boxing match.

In other words, a supervisor can yell and scream at an underling and usually get away with it, but if the underling acts in the same way, she can be disciplined or fired and the law often will say it’s legal under the rule of at will employment.

We also know how this affects the one thing even bad companies embrace, the holy bottom line. When employees feel mistreated, they are less loyal and productive and more likely to bolt once anything resembling a better job comes along. Stress-related absenteeism and higher health care costs also are a part of the mix.

Workplace bullying, harassment, and other forms of abuse are more than “just” employment problems. We need to teach everyone that these are public health problems as well. When stress inducing, anger producing mistreatment at work continues to be written off as part of the everyday cost of having a job, the negative public health impacts will ripple out over and again.