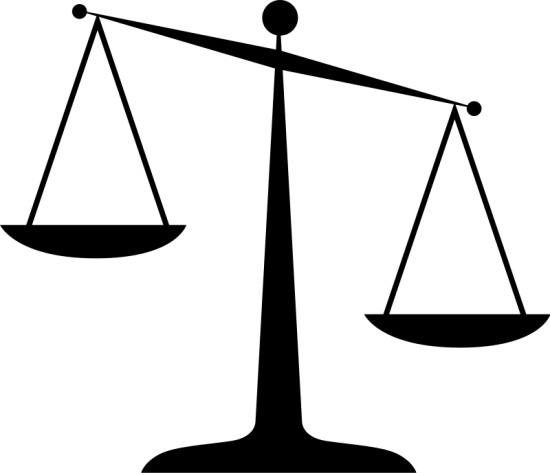 Outside the U.S., at-will employment is not the norm. In many industrialized nations, workers can be terminated only for just cause, which usually means inadequate performance, serious misconduct, or financial exigency. Within the U.S., such protections typically extend only to unionized workers (less than 12 percent of the workforce) and to select categories of employees, such as tenured professors.

This is why employers in the U.S., in particular, have been extremely opposed to relinquishing their at-will right to hire and fire. It’s one of the main reasons why they resist labor unions that introduce collective bargaining to the employment relationship.

Now, it also must be acknowledged that good employers don’t go around firing competent workers on a whim. The processes of recruiting, hiring, and training new employees are sufficiently burdensome that it’s largely the bad employers that are going to terminate workers for reasons unrelated to job performance, misconduct, or financial necessity.

Nevertheless, I think we can also say that most workers would vastly prefer a baseline of job security rights over at-will employment.

Here’s a snippet of what I wrote about at-will employment in my 2009 law review article, “Human Dignity and American Employment Law” (University of Richmond Law Review):

The low union density in America means that most workers are not covered by collective bargaining agreements and presumptively are at-will employees. In terms of voice in the workplace, the typical at-will employee enjoys, at best, the ability to make requests of, or submit non-binding suggestions to, an employer. Only the most fortunate individuals, notably those with special skills or in high-demand professional, athletic, or artistic vocations, possess the leverage to engage in individual negotiations over job security, compensation, and working conditions.

Consequently, in most non-union workplaces, the power to set internal employment policies, as well as compensation and benefits, remains largely in the hands of management, but is subject to compliance with regulatory standards. At larger companies, high-level executives establish broad parameters for employment relations, human resources offices administer personnel policies, and mid-level managers supervise and evaluate the work of sub- ordinates. They are supported by in-house lawyers who provide advice, counsel, and litigation support.

Of course, at-will employees are not without labor protections and safeguards. In particular, the 1960s and 1970s witnessed the emergence of a large body of statutory, administrative, and common-law protections granting various employment rights to individuals. The most notable of these are the Civil Rights Act of 1964 and other employment discrimination laws, the Occupational Safety and Health Act, and various wrongful discharge claims grounded in contract and tort law doctrine. The ongoing development of this body of law has resulted in greater safeguards against physical and dignitary harms, created several exceptions to the rule of at-will employment, and forged a modest safety net of wage and benefit protections.

For most American workers, this somewhat unwieldy legal smorgasbord serves as their primary source of legal protections on the job. Although the creation of individual employment protections was spurred in part by civil rights advocacy backed by the solidarity of social movements, workers often must effectuate these rights in solitary fashion, pursuing stressful, lengthy, and expensive legal proceedings, typically without the benefit of large group or union support. Modern employment litigation all too often encompasses the David versus Goliath scenario of an aggrieved worker and a small plaintiffs’ law firm vying against a large company armed with an overstaffed team of attorneys.

“Master and servant”: The roots of American employment law (2013) — “‘Master and servant’ is a legal term ported over from English common law, centuries ago. It is what it sounds like, a term deeply rooted in hierarchical, subservient personal and occupational relationships.”

“On Limiting the Abusive Exercise of Employer Power” (2011) — “For legal geeks like me, one of the starting places for understanding the modern state of workers’ rights is a classic 1967 Columbia Law Review article by University of Kansas law professor Lawrence Blades, ‘Employment at Will vs. Individual Freedom: On Limiting the Abusive Exercise of Employer Power.’ . . . Although he may not have fully anticipated the growth of the service sector and the non-profit sector and the significance of employment discrimination law, his success is in how he foresaw the expansion of private economic power and shaped the thinking of employment law scholars and other legal stakeholders.”